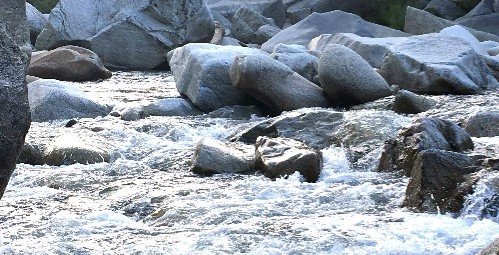 There are secrets hidden in old myth stories and fairy tales. Clues about the nature of reality and insight into our humanity. The tricky part is finding the time in our busy modern day life to read the stories and extract their nectar. Just like the secret to spending time in nature, the old myths reveal their wisdom only when we pay close attention.

Recently I did just that, I read an old piece of folklore carefully and stumbled upon a curious discovery.

In Martin Shaw’s retelling of the old Norwegian folk tale Valemon and the Wild Third Daughter* he notes that in myth stories from all around the world it is the white animals that lure the human into “otherworldly trouble” and curious deep-forest soul quests that often result in never being the same again. Sometimes it is a white stag, or the proverbial white rabbit. In that particular tale, it is a white bear that helps the third daughter face and follow her longing.

One night while reading that passage of Shaw’s book, I put my bookmark on the page where sleep found me.

The following morning I woke up and went downstairs. While brushing my teeth (quite mundane) I gazed out the window and there, frolicking like a kitten a few feet from our back door, is a huge white cat. The likes of which I’ve never seen before. It is playing with a stick and rolling in the dirt, completely irreverent of its fabulous white fur coat.

At this point I’m still half asleep. I don’t remember the book or anything about spirit animals or the Otherworld. But I see my own little grey cat approaching curiously, half the size of this fairy beast, and I recall the sounds of a dreadful cat fight in the middle of the night recently. So I run down to the back door to discourage any bloodshed, lest this impressive white cat be the foe that my little gray cat vanquished. The white creature sees me and runs away, into the woods (considered be the realm of the metaphysical in myth stories).

Since that morning, things feel somewhat surreal as I am giving up the stories that were defining, and in many instances limiting, the potential all around me.

We create our own myth stories about our lives, who we are, and the situations and people that surround us. If we can catch ourselves in this process and notice when we are weaving plots and ascribing motives, we can choose to stop labeling everything in our lives and start witnessing instead.

Are problems still problems if I stop labeling them as such? Is it possible that some of my problems only appear to be difficulties because of imaginary futures I am constructing in my mind? What if that is not how the story will unfold?

What magic can happen when I drop my narratives and just allow myself to bathe in, witness, and savor the mysterious future unfolding as it does moment by moment, in its full and unknown glory?

What happens when I let go of the limiting belief or the comforting illusion or the worry about the future that hasn’t actually arrived yet?

What myth stories am I telling myself about my life? Can I live without them, at least for a little while?

I  am freeing myself from my own expectations, and allowing life to unfold as it will, unbound by the constraints I was placing on it. I am following the white bear, the white cat, the white rabbit and white water of the river current to take me precisely where I need to go, which may not be at all where I expected . . . 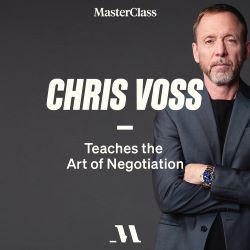